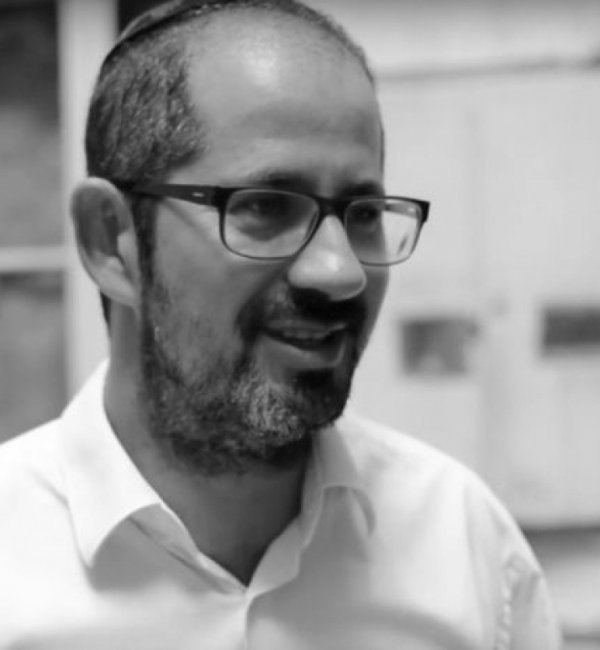 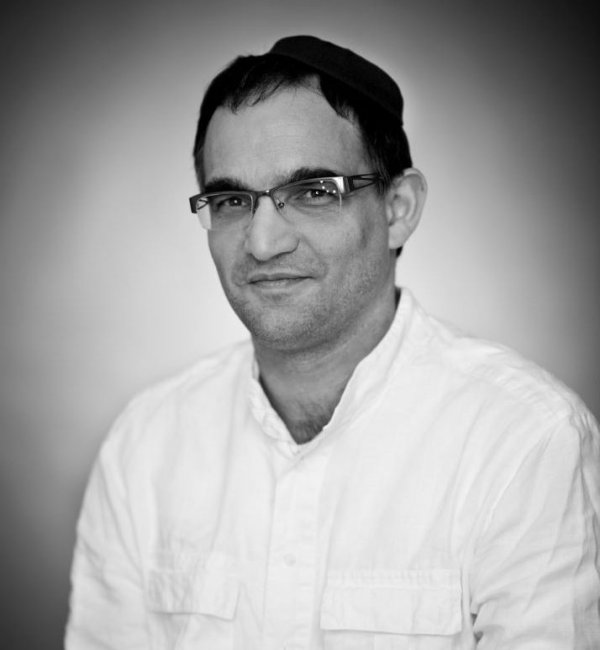 He is a professor of Jewish and Israeli Philosophy at the Jewish Theological Seminary-University of Jewish Studies. He is the vice-rector of the institution and the head of the Rabbinical Training Program. He is also active in numerous frameworks of Jewish adult education. 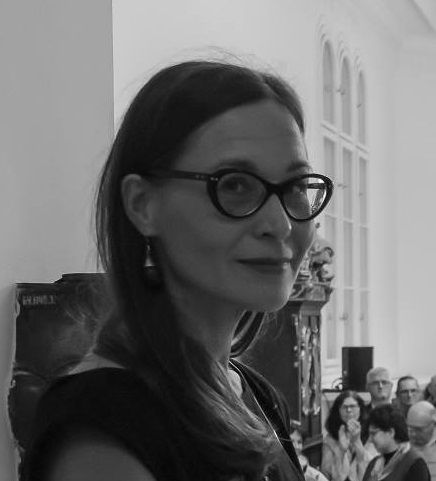 It is essential for me that the visual environment of the Jewish communities should show the same values as what they follow in their decisions and ceremonies. I believe that it has been like that throughout the previous centuries; this is why identifying and interpreting Judaism’s visual and material heritage became my main research topic.

My job fits this: I have been working at the Hungarian Jewish Museum and Archives for over 25 years, presently as the institution’s director. 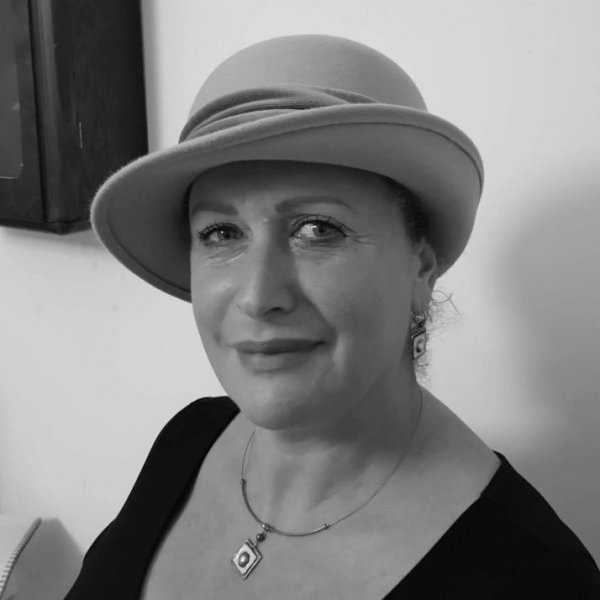 I spent a great time of my childhood at the kosher kitchen of my grandmother, and from there I absorbed yiddishkeit. The last several years I have been searching for my real place within the Jewish communities in Budapest, that is how I found T12. I would like to be a useful and agile member of the community.

In my private life I work as a teacher. I worked for many years in the Jewish School at Wesselényi Street. Now, I prepare myself for the PhD course of the University of Jewish Studies, in Budapest, where I will write my dissertation with the title: “Dramatic elements in the Jewish Liturgy” 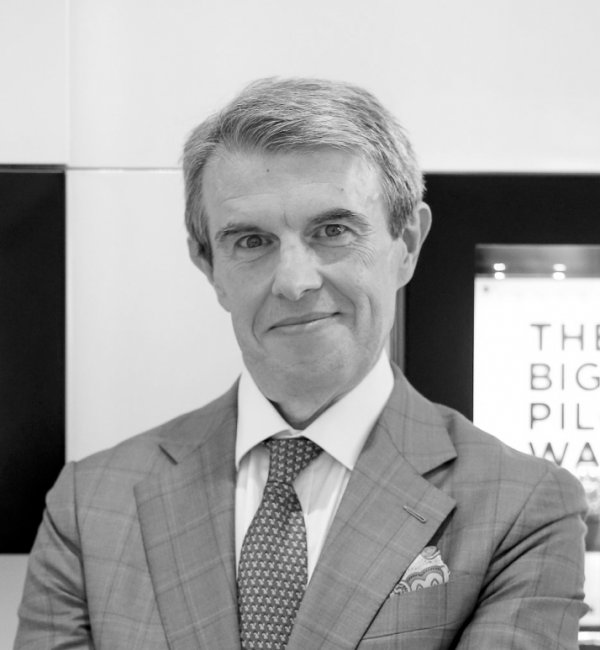 I was born in Budapest in 1965. I graduated the College of Catering Trade and Tourism in 1987. I am an entrepreneur active majorly in the watch business. Presently, I live in Slovakia with my wife and 2 daughters Katika and Sárika.

I started my studies of Judaism app. 30 years ago, and since then I try to spend more and more time with it. In the communities I regularly visit I am sometimes invited to be a shliach tzibur or to give lectures. 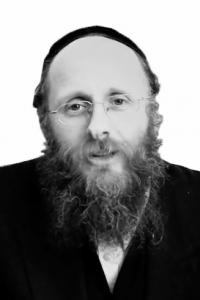 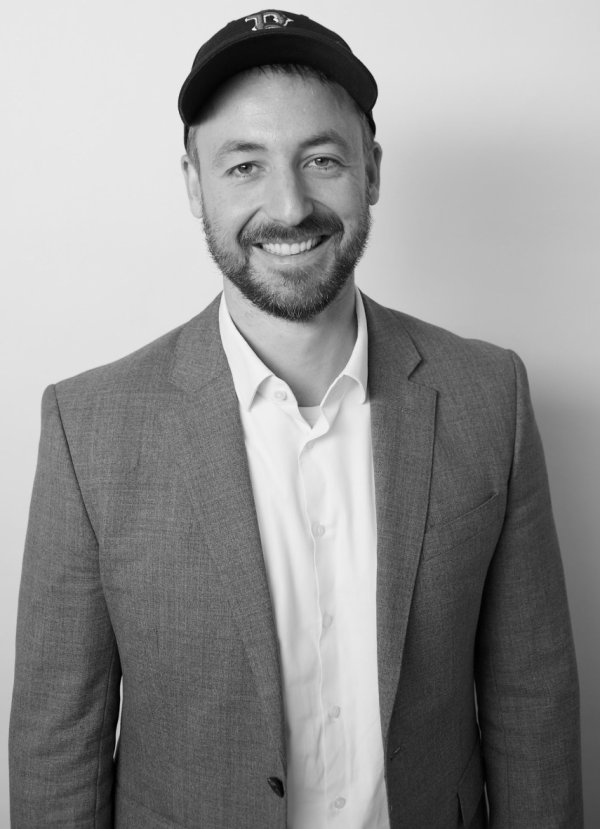 I was born in Budapest in 1985. I spent my university years in England and Budapest, where I studied economics and social sciences. After a brief stint in business, I founded Milestone Institute in 2011 with two friends, a progressive education centre that I co-managed for many years. After years in education and business, I turned more actively towards Judaism. Currently, as a rabbinic candidate, I lead the Lauder School parent community, and study regularly with smaller congregations