T12 Beit Midrash is a Hungarian Jewish community open to anyone devoted to Jewish tradition and values. Our members like to learn together “in real life” or virtually, as well. Our community leader is Chief Rabbi István Darvas. 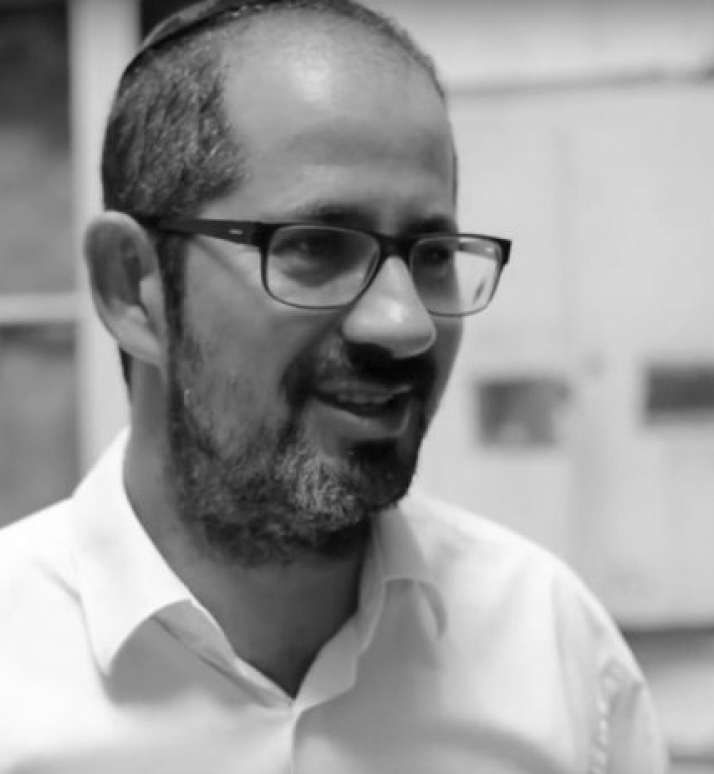